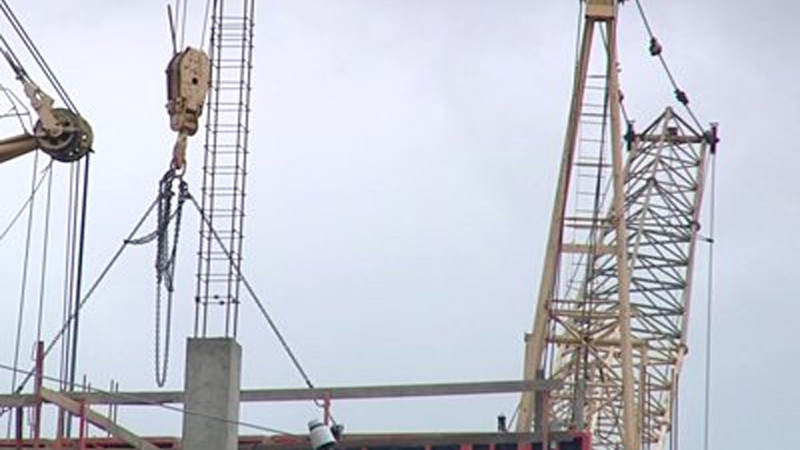 The Opposition says the apparent delays by the Government in moving forward with its capital projects is causing concern in the construction industry, and affecting the viability of some companies and businesses.  It claims there’s been a 30 per cent reduction in the number of employees in the construction sector in the year to September 2012, and says that even if these are mainly Spanish workers it still represents a significant loss of jobs and revenue from PAYE.

GSD Deputy Leader Daniel Feetham says the Government needs to seriously look at what it’s doing for, and to, this sector. He accuses the GSLP/Liberals of not progressing all the projects it promised at election time, and of indecisiveness in relation to critical projects like the runway tunnel that date back to the time of the previous Administration.