BUILT ON EXCELLENCE
AND QUALITY

Refurbishment of existing buildings and structures

Development support back up

With vast experience and a commitment to excellence, Profield Contractors Ltd. is a well-established construction company providing quality building and civil engineering services to Gibraltar. Our strength lies in our ability to provide expertise through all stages of a project, from initial concept to final build and handover. Our professional team, backed up by a dedicated workforce, combines a broad spectrum of specialist skills to apply to our client’s most complex requirements. Stability, reliability and the drive to deliver excellent results are what make Profield Contractors Ltd. Gibraltar’s best choice of contractors. 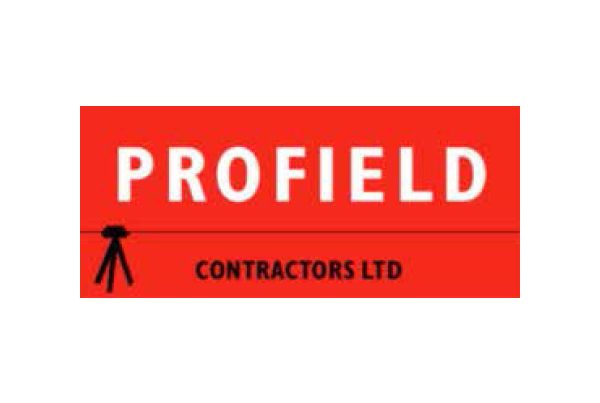 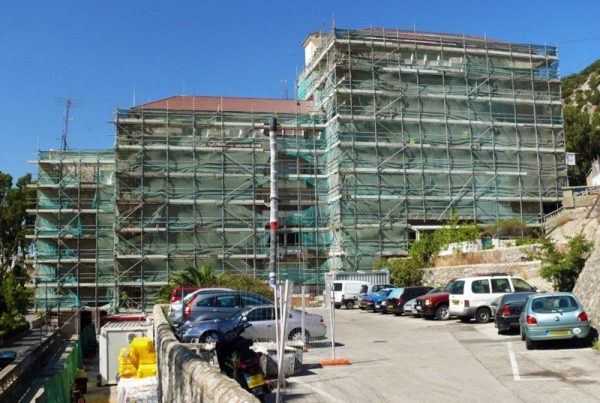 Like What You See? We’re Just Getting Started View all Projects

“We wish to congratulate Profield on the work well done and professionalism of the
workers executing such task”.

Dear Mr Summerfield,
I wish to commend and congratulate you and your Company on the great
works you have carried out in refurbishing the above mentioned building.
I am not only talking on my behalf but on behalf of many tenants who are
and will appreciate the splendid works. I have even had the opportunity
to get to know many of your workmen who have at all times been very
hardworking.
I would especially like to mention and commend Lucas for his great
effort, efficiency and well done job of painting the inside of the
building and being so considerate and helpful to the tenants. You have a
great team.
I do hope that your Company is awarded many other jobs by Government.
You deserve it.
Thank you very much
Regards
E.B. - Governors Meadow House"

"We would like to thank you wholeheartedly for the excellent works undertaken by your construction company in the refurbishment to our now aging block Kingsway House.

Special thanks must go to Mr Joe Peñalver and his foreman, Jesús del Prado and his team, for their interest and expertise shown in all the different stages that they tackled which, at one point or anther, was no mean feat.

We have also written to the Chief Minister where, amongst other things, we highlight how happy all the tenants are with the end result of the refurbishment to our block and the works undertaken by your company.

We sure hope that you will also get to the refurbishment of yet another of the three remaining blocks.

Thanks again and we wish you all the best for the future." 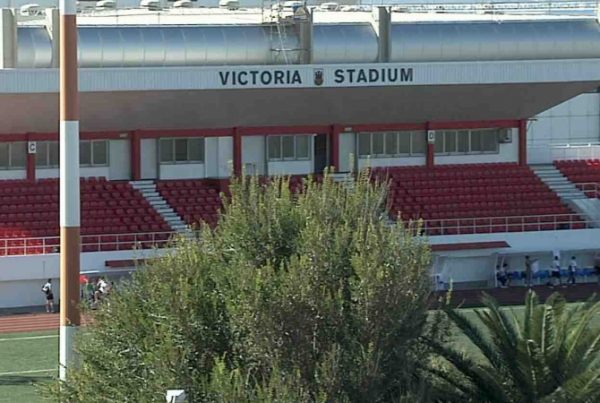 The Gibraltar Football Association will purchase the Victoria Stadium from the government for £16.5 million in order to develop it as its national stadium.
The funding for the purchase, as well as a further £15 million for the development of the site into a category 4 stadium, has been provided by FIFA and UEFA.
The government says it will reinvest the money from the sale into two major sporting developments at Lathbury Baracks and Europa Point. 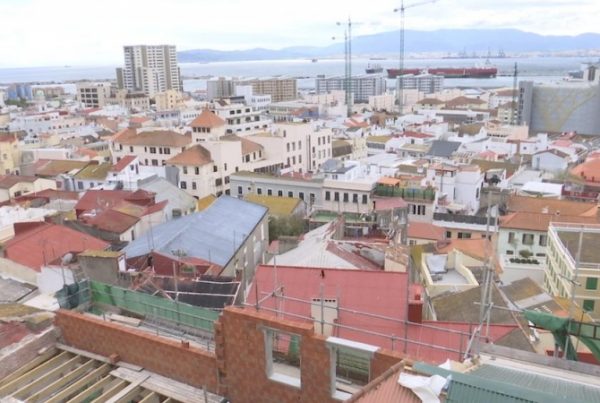 The Government has introduced a scheme aimed at stimulating the quick construction of properties for rental to what it describes as “key staff” presently living in Spain. The measure was announced at Budget Time and details were provided by the Chief Minister during Thursday’s session of Parliament. Purchasers who buy a property built in the next 30 months will be entitled to rent it, tax-free, for a period of two years. 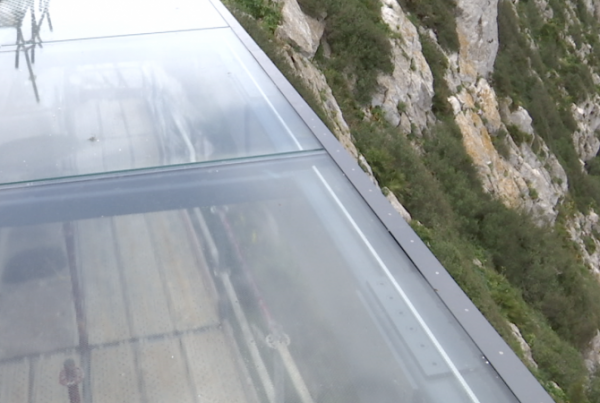 Skywalk to be unveiled at the top of the Rock

A Skywalk at the top of the Rock is expected to be completed in the coming weeks. Not for the faint hearted, the glass structure will allow people to walk over the cliff face and enjoy the magnificent views. Because of its location, construction can only progress during mild weather but project manager, Carl Viagas, is confident it will be completed before the summer. 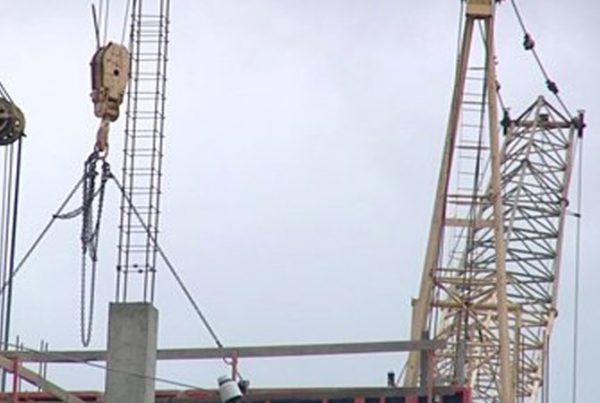 The Opposition says the apparent delays by the Government in moving forward with its capital projects is causing concern in the construction industry, and affecting the viability of some companies and businesses. It claims there’s been a 30 per cent reduction in the number of employees in the construction sector in the year to September 2012, and says that even if these are mainly Spanish workers it still represents a significant loss of jobs and revenue from PAYE.